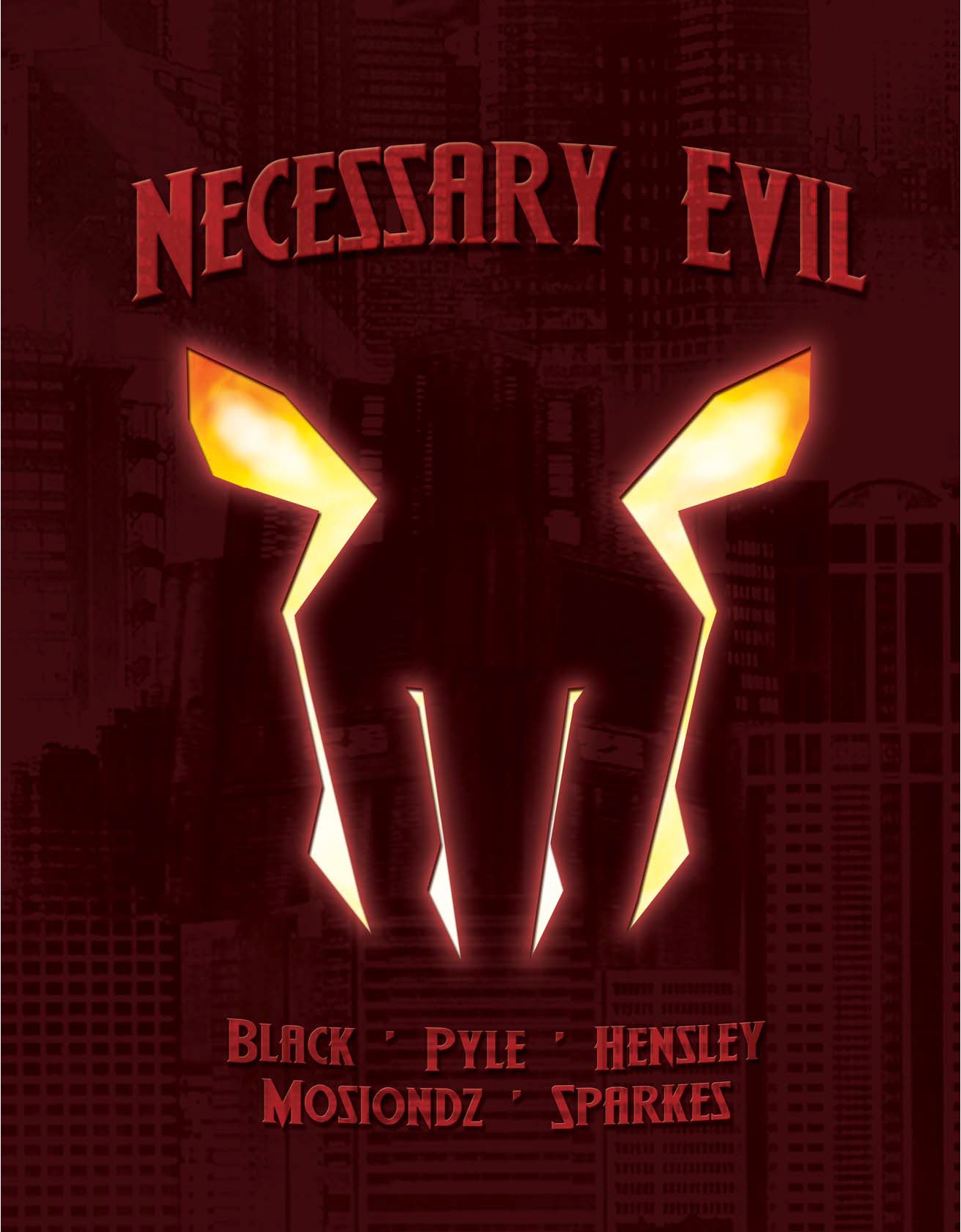 The V’sori Empire came and wiped our all of Earth’s defenses in a single surgical strike. In a matter of hours, the leaders and super-heroic defenders of the world were slain.
They succeeded flawlessly. They claimed destroying more of our infrastructure and our people was counterproductive to their goal, gaining a new self-sufficient source of raw resources.
The V’sori have placed Governors in charge of the former nations of Earth. The invaders and their Fin servants are now commonplace. There isn’t a single government left to oppose them, and they feel they have nothing to fear from Earth.
But they are wrong.
Earth’s heroes are dead, but there are other beings with extraordinary abilities on our planet.
They are supervillains. And they are a necessary evil.

I'm sorry, but we no longer support this web browser. Please upgrade your browser or install Chrome or Firefox to enjoy the full functionality of this site.